Care and Prevention
Most nosebleeds are mere nuisances, but some are quite frightening, and a few are even life-threatening. Doctors classify nosebleeds into two different types.

Nosebleeds in children are almost always of the anterior type. Anterior nosebleeds are common in dry climates or during the winter months when the dry air parches the nasal membranes so that they crust, crack, and bleed. This can be prevented if you place a bit of lubricating cream or ointment, such as Vaseline® or Glucose-in-Glycerine, about the size of a pea on the end of your fingertip and then rub it up inside the nose, especially on the middle portion (the septum). Up to three applications a day may be needed, but usually, every night at bedtime is enough.

If the nosebleeds persist, you should see your doctor, who may recommend cautery to the blood vessel that is causing the trouble.

To Stop An Anterior Nosebleed
If you or your child has an anterior nosebleed, you may be able to care for it yourself using the following steps: To Prevent Re-bleeding After Bleeding has stopped 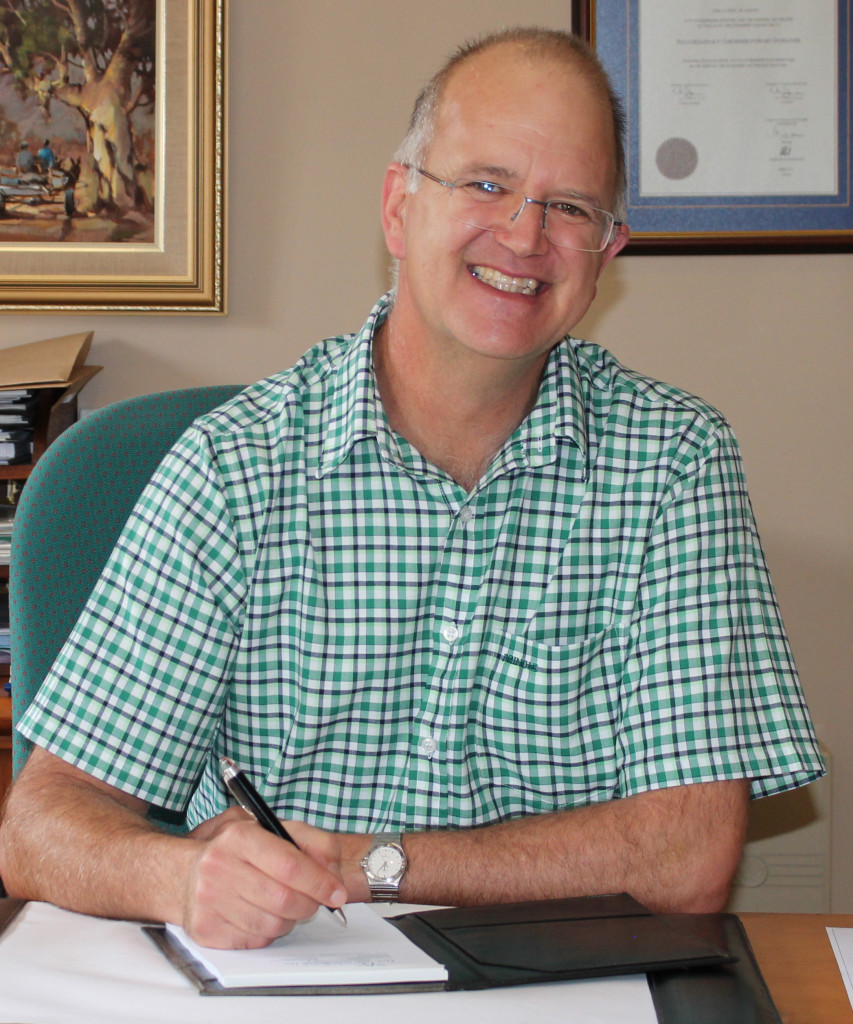